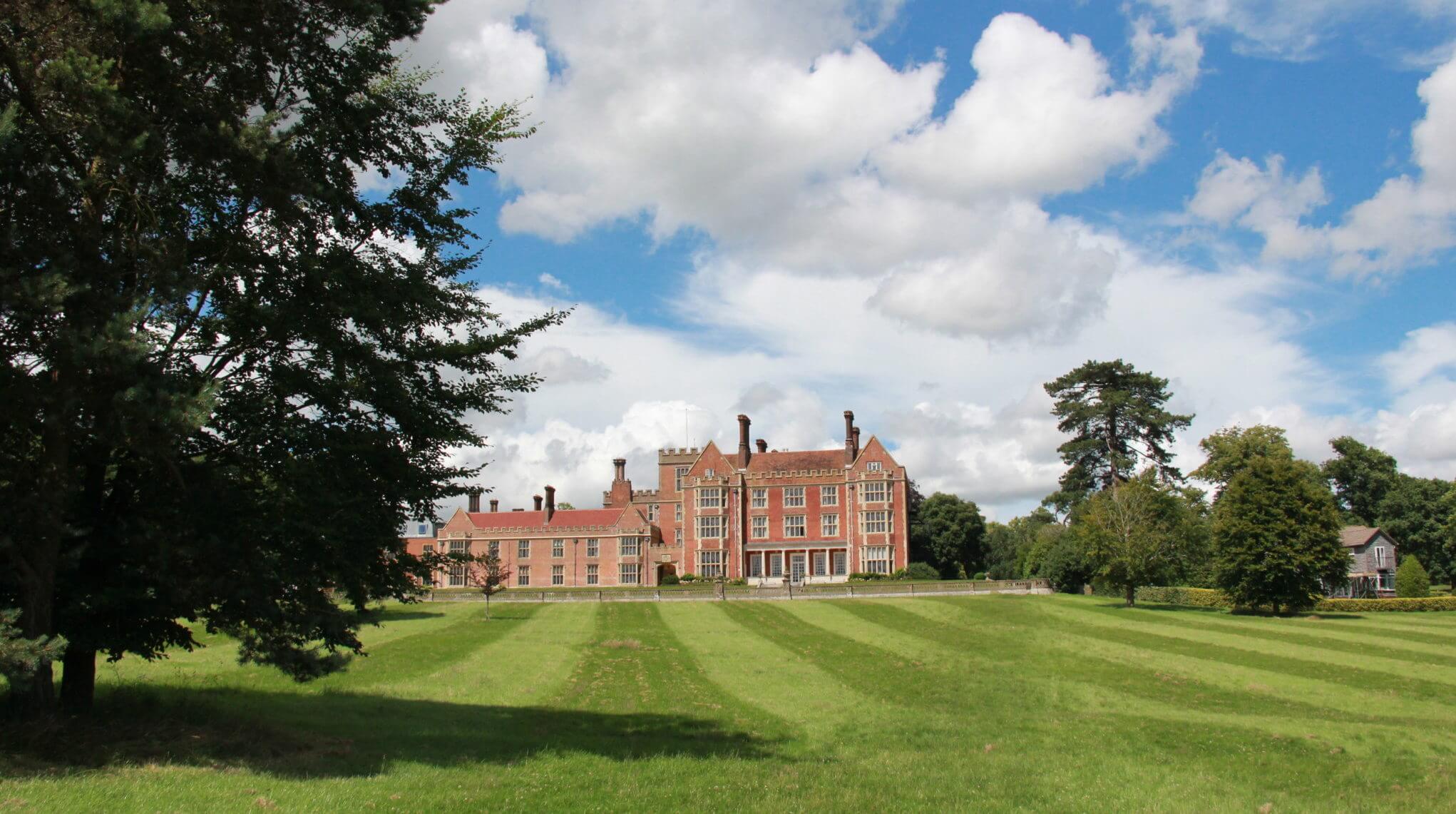 he Kent Music Summer School in its 69th year welcomed more students through its doors than last year and continued to provide performances of the highest standard to friends and family at the conclusion of each respective course.

After attending my 33rd year this year at Benenden it is so pleasing to still see and hear hundreds upon hundreds of students still benefitting from the very special ‘Benenden Experience’. Music making is at the heart of every course but it is not just the music making that students benefit from as anybody that has attended will tell you.

Traditional courses combined with new ones for 2016 ensured that wider musical interests were offered to the young musicians of Kent and beyond. From Mozart being put through its paces in the Concert Hall to Rock music being performed in the impressive school theatre there was a huge variety of courses on offer this year.

Our visiting professional ensemble this year was the Band of The Royal Air Force who visited and performed on day 2 to the 220 instrumentalists we had on course that day – an impressive and inspirational day for all who were present.

As Kent Music looks towards its 70th year of holding music courses at the beautiful Benenden School plans are already gathering pace to guarantee that we provide the most enjoyable and productive environment for the young musicians of today to continue to make music for many years to come. Keep an eye on the website for what is on offer next year.

I look forward to next year and in particular celebrating the 70th year of the Kent Music Summer School.

Love was in the air at Kent Music Summer School…

There have been a number of celebrations at Kent Music Summer School this year including a summer school “first” when a former student Matthew Rogers proposed to his girlfriend in the beautiful grounds of the school before the wind band concert. Matthew attended the Kent Music Summer School from 2003 to 2007 as a student and met his girlfriend whilst on a course in 2007.

Matthew contacted Phill Hyde (Summer School Manager) to arrange a surprise announcement to a packed concert hall before the course choir finished the evening by singing to the happy couple – a beautiful way to end the concert.

A week later, in front of another capacity audience, conductor Alan Vincent announced that he was celebrating his 50th Wedding anniversary. Alan and his wife Carole were married on the day that England won the world cup in 1966! One of their favourite songs was the Beach Boys’ God only Knows and so after Alan had presented Carole with a huge bouquet, the 150-strong course choir serenaded them with four part arrangement of the song accompanied by Alan’s son Jonathan on piano.

This year saw eleven young musicians come together for our brand new Song Writing course. They were guided by two of the best practising musicians in Kent, Jonathan Vincent and Gavin Alexander, both of whom have a wide range of musical expertise. In less than 24 hours the group had constructed chord sequences, themes, lyrics, melodies, hooks and had learnt the skills of collaborative song writing and developing ideas.

The two day course culminated with a live performance from the song writers, featuring a full band of piano, guitar, clarinet, violin and a horn section from our Jazz course! 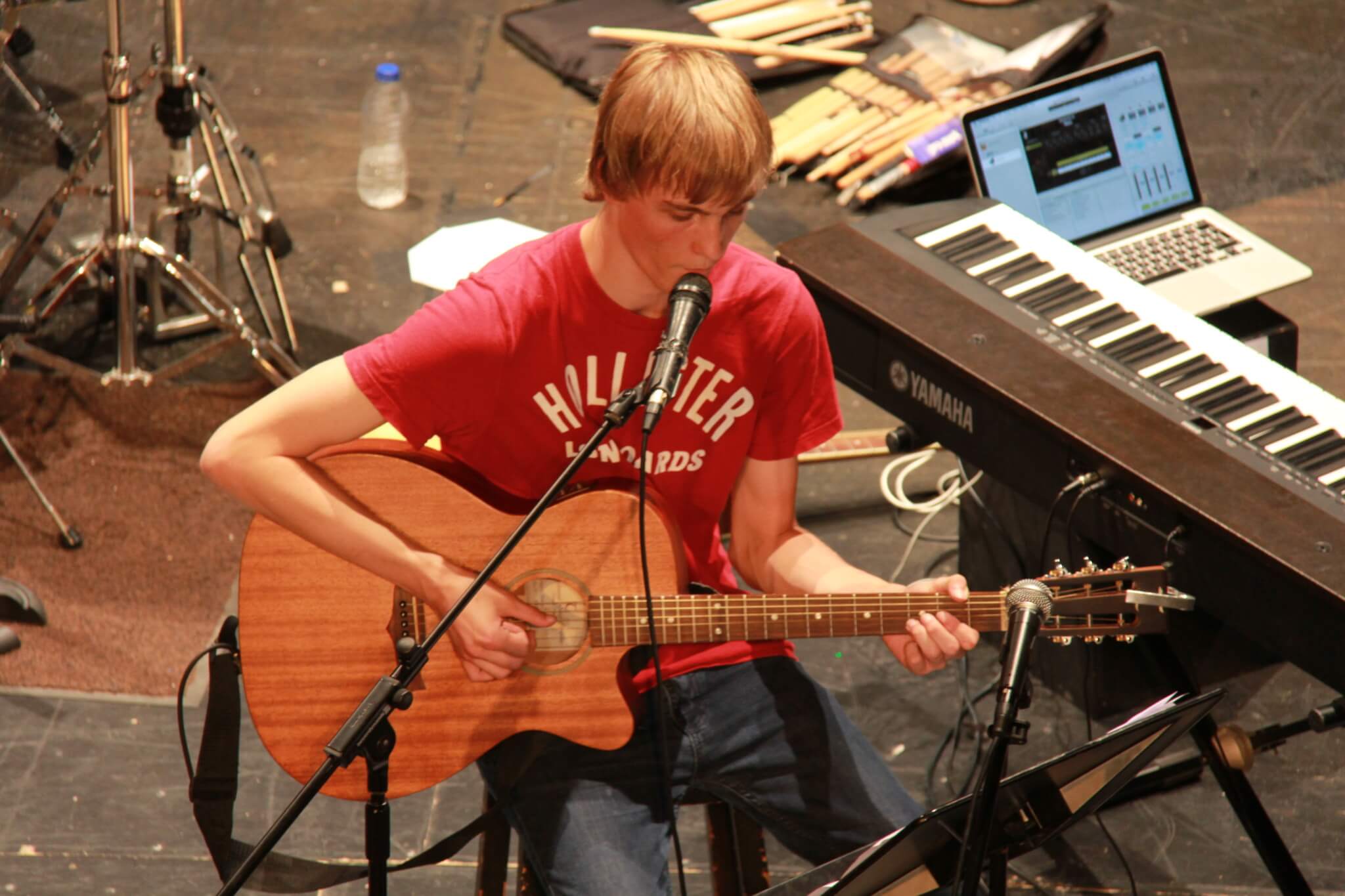 Seven young musicians joined our very first rock & pop course which was held over the weekend of 16-18 July. The course began with a jam session of Led Zeppelin’s ‘Whole Lotta Love’ which ended up being so good that we decided to keep it for the gig! The participants chose songs to play including Coldplay’s ‘Adventure of a Lifetime’, Bastille’s ‘Pompeii’ and another Zeppelin track, ‘Rock and Roll’.

Each day there were sectional rehearsals for each instrument and vocals then a band workshop to work on performance and playing together. Song writing was also a part of the course, resulting in a wonderful original composition. The gig was full of energy and a true representation of the huge amount of confidence the participants found in themselves over the three days of fun, sun and awesome music.

A snapshot of our three weeks at Benenden!